This is the first electronic edition, released April 21, 2007.

Who was Marion Tinsley?

Marion Tinsley was without any doubt the greatest checkers player who ever lived.

It is difficult to think of anyone who has dominated any competitive activity in the way Tinsley has in checkers. He won the world title in 1955 and after remained undefeated in match play until his death.

After that period he became disillusioned with competition and withdrew from playing championship matches. His return came in 1970 and Tinsley immediately regained the United States championship and, in 1975, the world title.

When he did play, he was unbeatable. He did give world title contenders in most matches almost humiliating experiences scores considering the level of competition. An astonishing feat as many of the players during his lifetime will make Greatest of All Time top 10s.

The checker’s career-defining and moment of his legacy came in the form of the computer program Chinook. After having defeated the program in a previous contest with 4 wins to 2 losses and 22 draws he had to withdraw from the second contest against a much-improved machine after 6 drawn games. After he was forced to withdraw due to poor health. His health worsens further and he passes in 1995.

The book has a opening index among others. 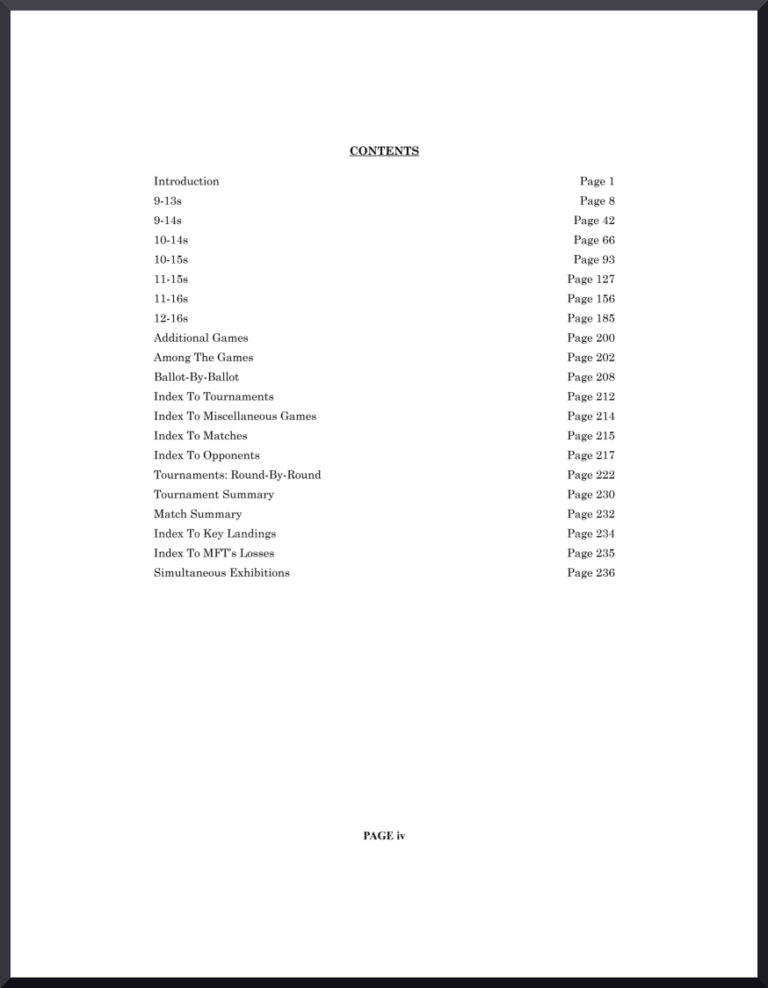 Rich collection of Mr. Tinsley’s games. A lot of stats and some anecdote section to loosen it up. 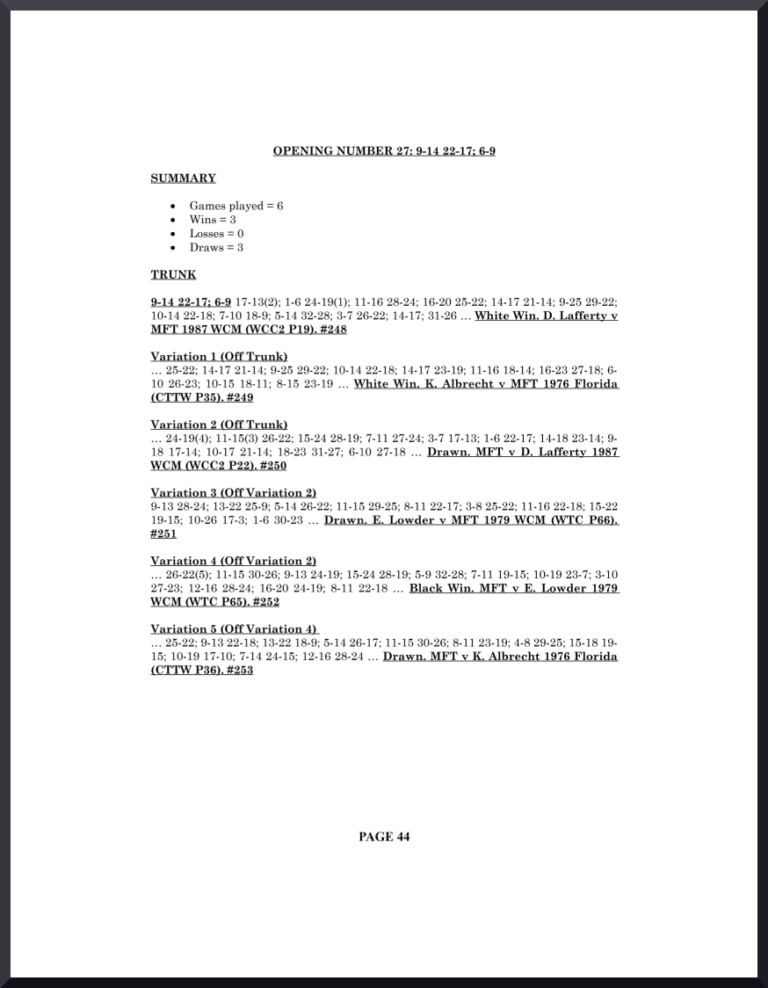 Definitely for all lovers of the history of the game that are looking for Mr. Tinsley’s games. For the beginner maybe not ideal to aspire to such a level but if you are aiming for perfection it is as close as a human can hope to come. His games still stand the test of time and all experts and above still admire and refer to his games if in doubt.

A wonderful book all in all. The games are not annotated but it’s a fine collection of all those games. Compared to one other book by Mr. Shuffett”Checkers the Tinsley Way” which is now super rare… it has all one can wish for when it comes to the greatest of all time the only piece that I missed was the biography yet there are resources cited that did write one up.

There is no physical print version for sale.