Version 2004, Dimension is A4 spiral bound

Published by Dennis Pawlek together with German Draughts Association and Interessengemeinschaft Damespiel in Deutschland e. V.

I was starting to play in my early 20s. I did fill several roles for a while. Did Edit the English Draughts Association Journal for a time and was the German National Champion for the first three German Open. I do love to play in tournaments and to meet some of my fellow draughts lovers, yet since I am based in Thailand, it doesn’t always happen lately.

He will need no introduction for most in the draughts world. Son of the late Welsh & UK draughts legend Bill Edwards; he did grow up in and around draughts. He represented the UK and Wales on many occasions, most notably in the International Match with the USA in 1983. He is a multiple-time Welsh Open, and English Open Champion, among many other accomplishments. 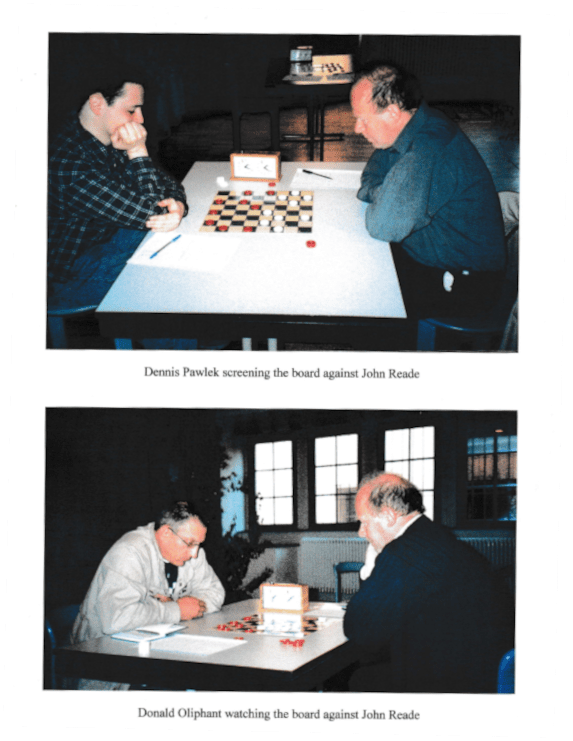 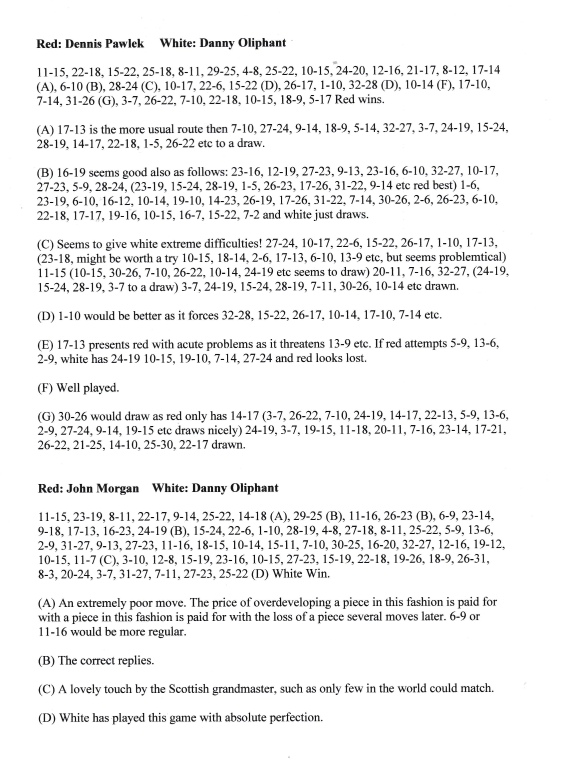 Someone that is looking for some entertainment and some rare biographies. It was as well the first event of its kind in Germany. Truly a history event. The German Open event still runs to this date now 18 years!

It is a historic event as it was the first one. The quality of games is always subject to debate, but just the biographies and the quality of the annotation of Lindus Edwards make it well worth it.