First Publication June 2017. The image is taking from the print edition. 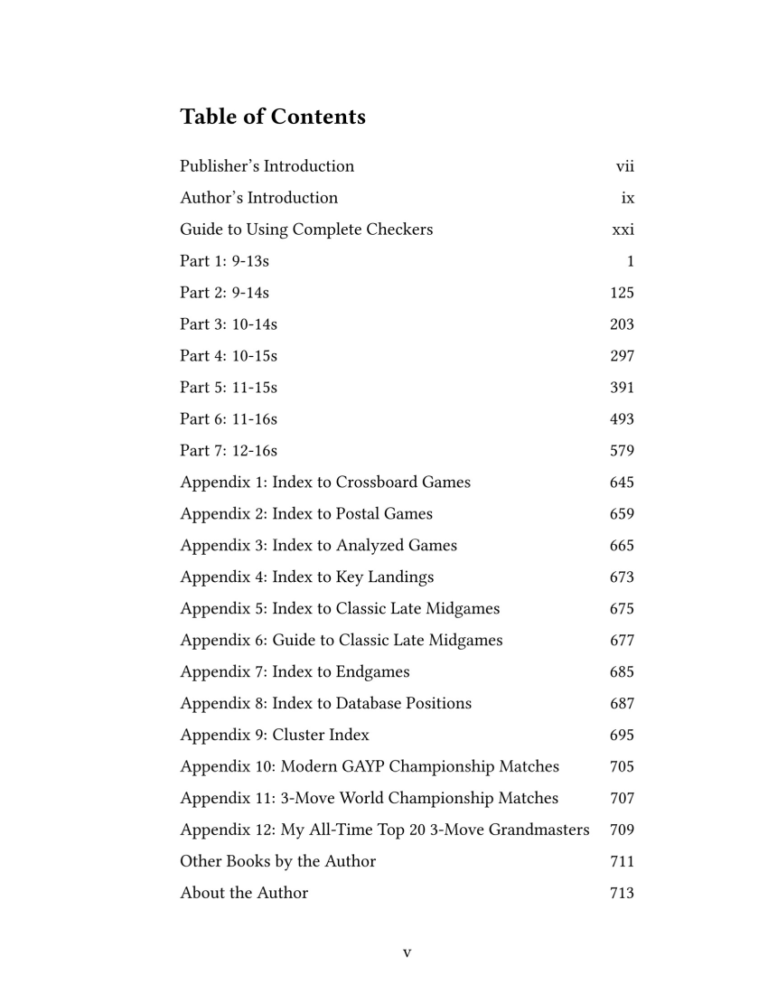 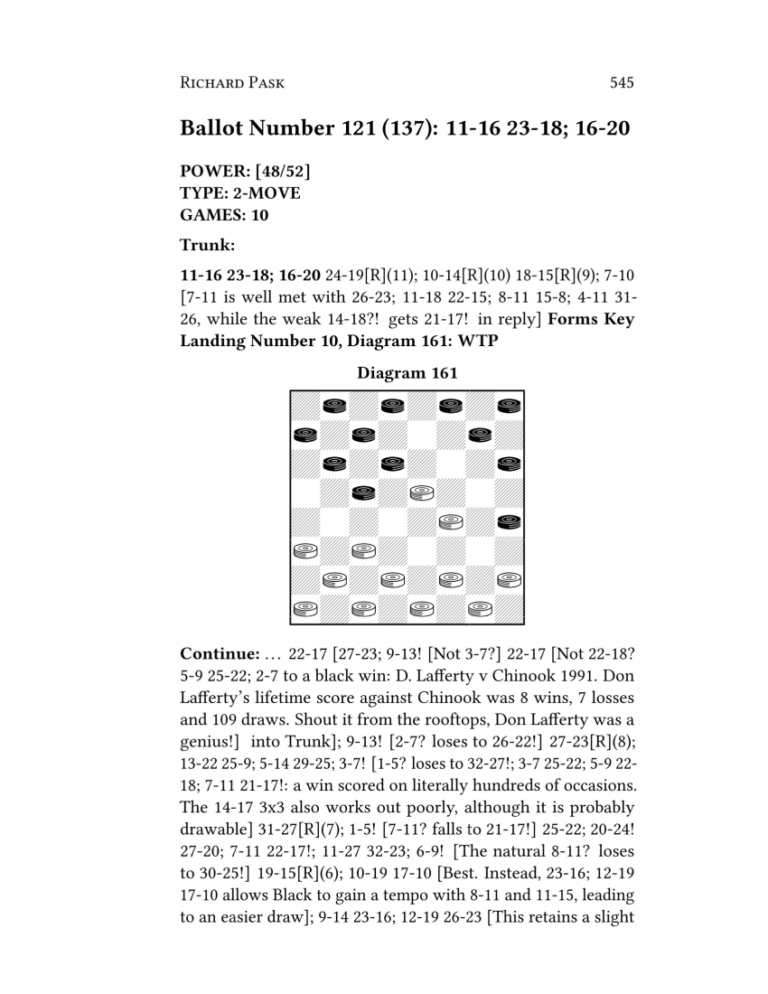 As the title says it is a monumental work with 711 pages it dwarfs Kears Encyclopedia with around 516 pages and Basic Checkers with 504 pages. Richard Pask is giving the player all the tools that one does need to obtain a good expert, master, or grandmaster level. If you are starting out it is not the book for you. It clearly aims at the expert, master, or grandmaster player.

It is a very big work in a textbook style. It has all the opening broken down for an expert, master, or grandmaster level. It has some explanation but not like Basic Checkers which goes into great detail. It is more to give you a safe start and then try to develop your own style and do your own research. It is the latest work so the play is more picture-perfect as it’s double-checked by some of the latest computer analysis.

or if you do prefer a commercial version of it