A Brief History of Draughts in Pakistan

The greatest game in the world and one of the favorites of the intelligent people is also known and played very well in numerous cities of Pakistan. The purchasing and selling of boards & pieces in whole sell markets of sports goods prove that this game is very popular and famous in our country. This game is nearly 5000 thousand years old and its world championship is being played since 1840. In the 16th century, the first checker’s book was written in Spanish, in English first book was written by William Payne in 1756, In the Urdu language, only one book was written by R.A. Kirmani, founder of Malir Draughts Club, Karachi. Till to date, more than one thousand books are available online in different languages, besides a lot of heavy Draughts Computer program from Novice level to Grand Master level are freely available online for training purposes. In the history of Draughts game of Pakistan, I found that the first time Draughts was played in 1932 in Liyari, a town of Karachi. Without any doubt, the Liyari area is the first base of Draughts in Pakistan. The first Karachi Championship was organized by the Liyari Draughts Club in 1952 was won by Mr.Haji Khuda Bux.

After this, a lot of clubs and players were contacted with Lyari Club and especially, Malir, Korangi North Karachi Draughts clubs conducted countless tournaments in Karachi, more than at least 80 players did participate in every tournament.
I have interest in this game and play globally for a long time, I felt that a platform is necessary to unite all the players of Pakistan and aware of international laws and procedures for the best players of the country to represent Pakistan in international forums.
In the light of the above facts, I formed Pakistan Checkers Draughts Association PCDA in 2015, to achieve these goals and targets for the players of Pakistan.

AIMS  AND  GOALS OF  PCDA

Last but not least, I hope and request to all players, supporters and sponsors to unite and try to do the best for the promotion of game and PCDA, and also find sponsor ship.

Below some pictures of the the past four National open 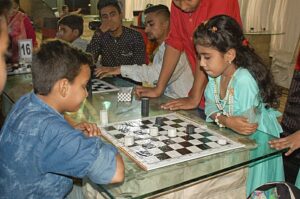 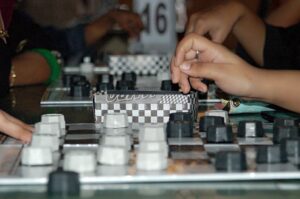 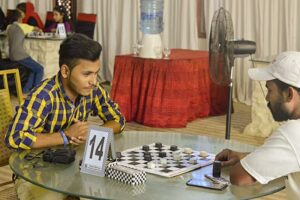 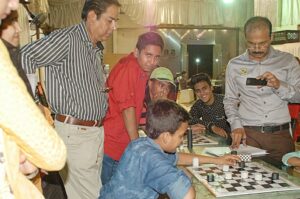 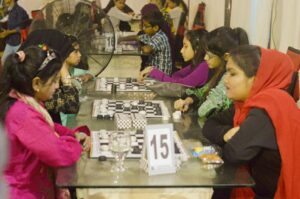 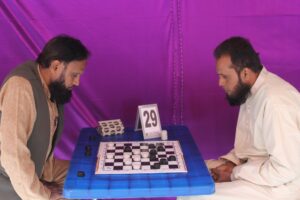 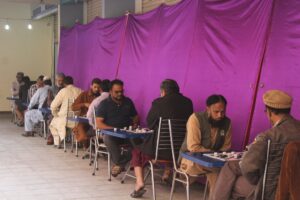 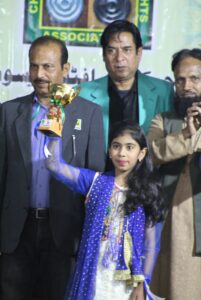 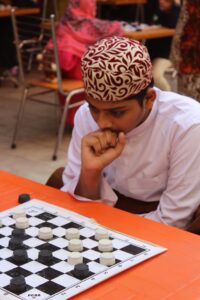 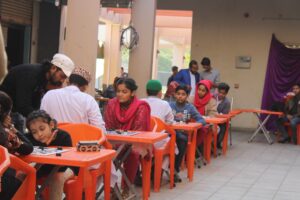 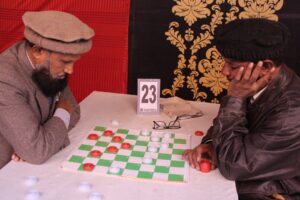 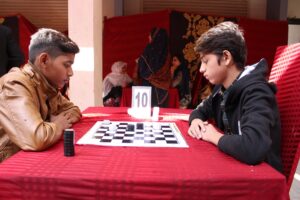 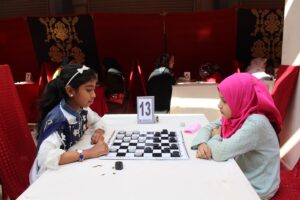 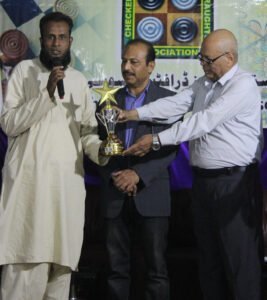 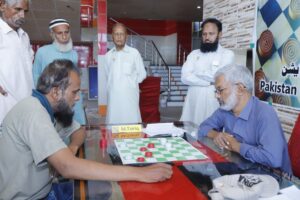 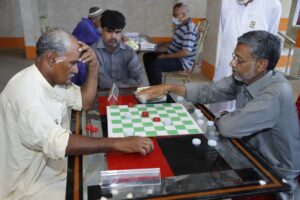 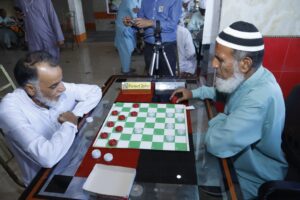 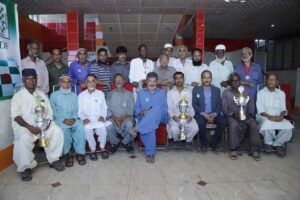 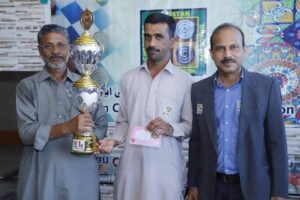