This PDF version with 49 numbered pages is marked as 1st electronical version published December 2005 produced under permission of the author by Bob Newell.

Original published in 1990 by Checkered Thinking.

The book has an index in the back which lists the key landings by openings and on which page you can find it. 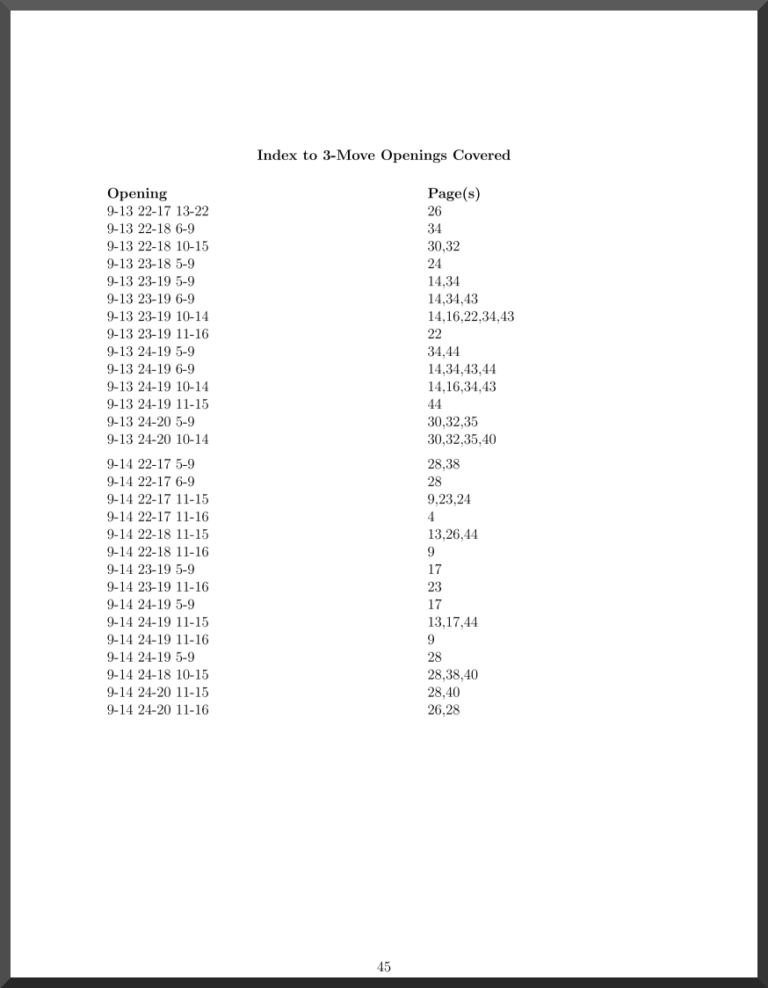 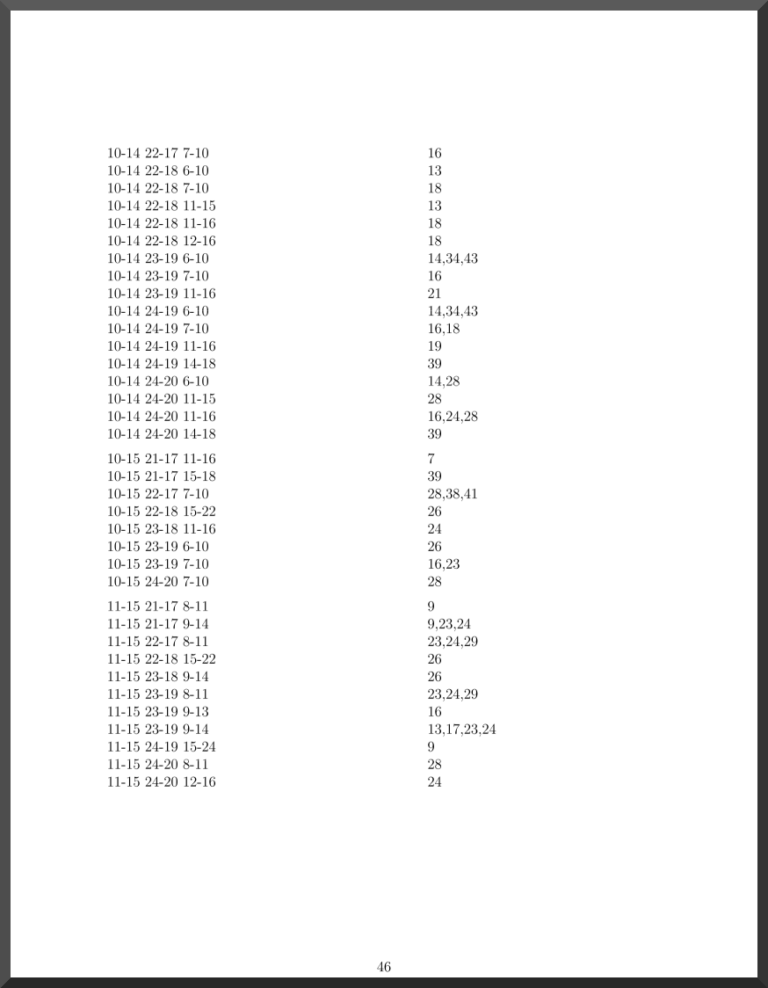 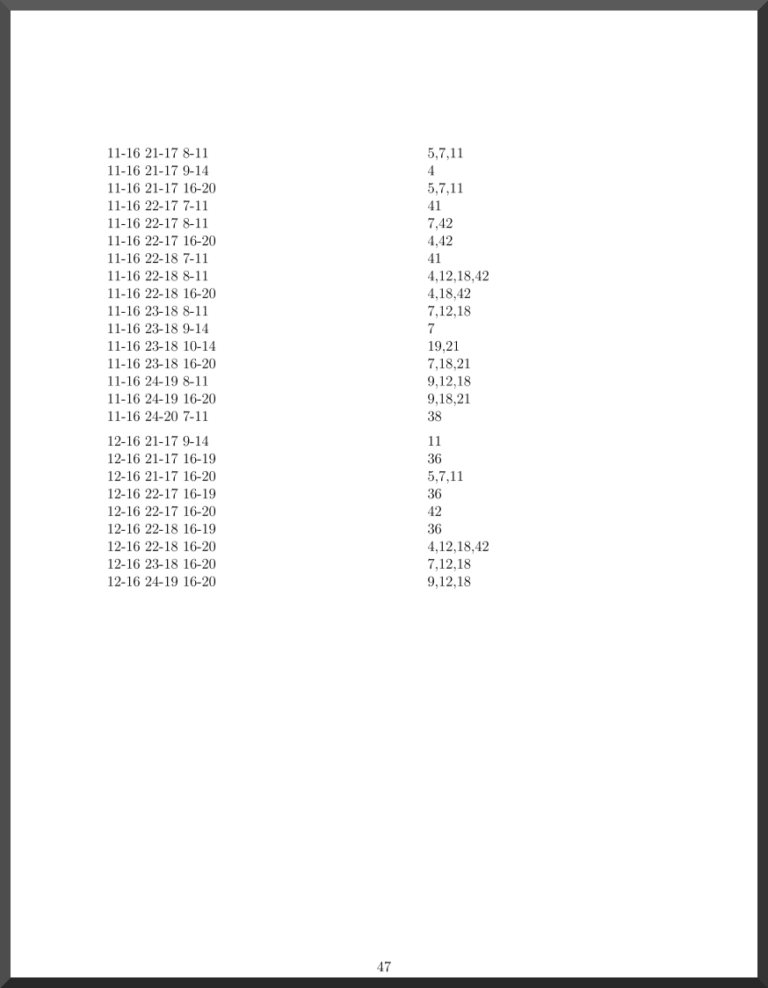 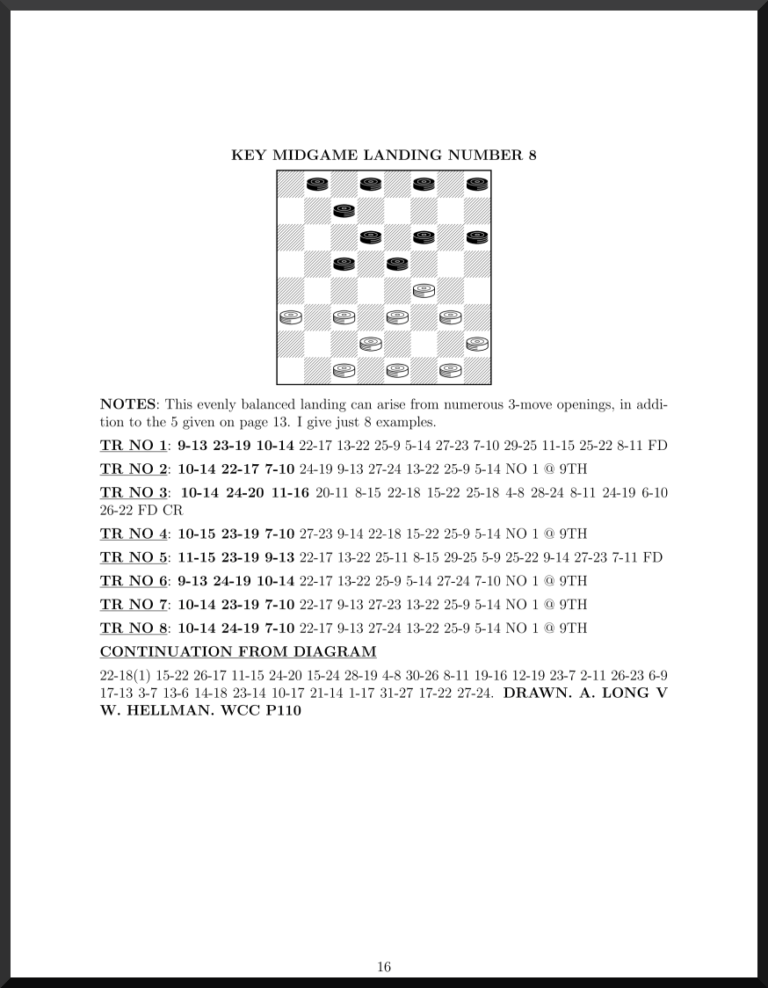 It shows common positions that occur from several openings. The book is definitely for the advanced or aspiring master player. Richard Pask aims as much overview over the advanced topic as one needs without going too much in dept and to let you study and explore the topic further. If you are starting it would not be the first book I would recommend you. For the advanced and aspiring player a true must-read.

It is a very comprehensive and compact book that gives you the best idea about all the key landings you must understand and how to resolve them. There are not many remarks only where needed which is fine for an advanced and master audience book. There are not a great many authors touching on this subject in such detail so it’s a true gem as not too many other books do cover these topics in depth.